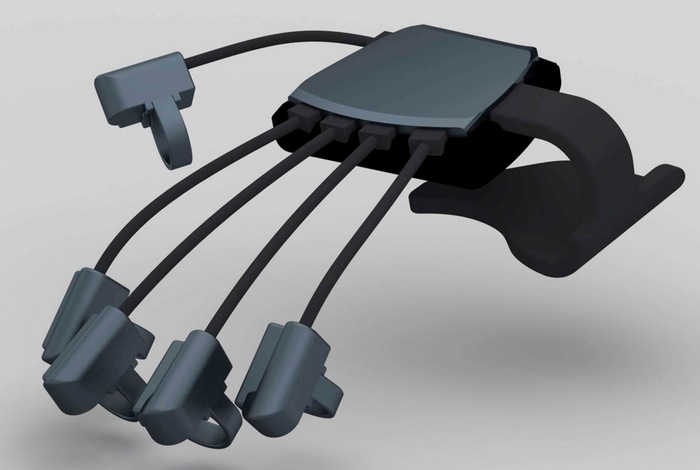 Control VR have this week taken the wraps off their new virtual reality motion capture glove that can be used in conjunction with virtual reality headsets such as the Oculus Rift and Sony’s Project Morpheus.

Up until today the innovative motion capture glove has been under stealth development and it’s the first time that the company has announced a consumer version of their wearable virtual reality glove.

Previously Control VR has licensed its technologies to other companies such as NASA, Ubisoft and Raytheon. To learn more about their new motion capture glove watch the brief teaser video below demonstrating how the virtual reality glove can be used to add extra integration and interaction to the next-generation of video games and applications. Control VR CEO Alex Sarnoff explains :

“What we have is leaps and bounds more advanced and more accurate than anything the public has seen before,”