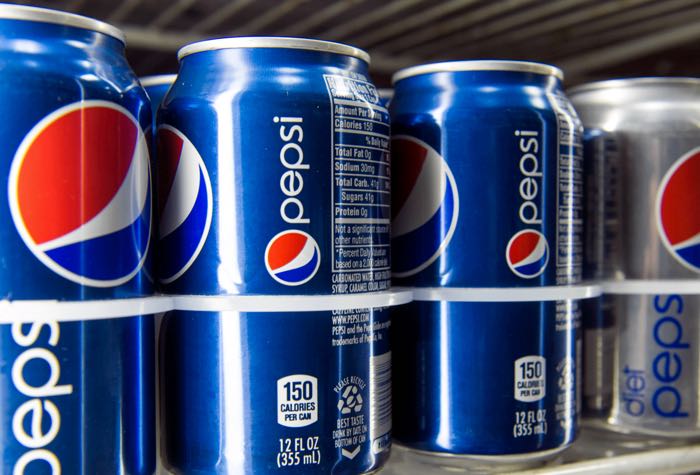 Yesterday we heard rumors about a new Pepsi Phone and now we have more details about exactly what Pepsi has planned.

Reuters has discovered that there will be more than just one Pepsi Phone and that the devices will be sold in China.

Pepsi has apparently signed a licensing deal with a manufacturer in China to release the Pepsi Phone, plus a range of other Pepsi products.

“Available in China only, this effort is similar to recent globally licensed Pepsi products which include apparel and accessories,” the spokeswoman said.

The spokeswoman did not name the licensing partner or give any further details about the phone.

It is not clear as yet on what other Pepsi themed devices will be released in China, we suspect if there is a phone on the way there could also be a Pepsi tablet and more in the works.