The Pentel Airpen Mini which was released back in 2009 has now been updated to support Android devices and a few month back the note taking application Evernote.

The Pental Airpen allows you to record anything you write on any paper and then transfer that to your computer or tablet. Its compatible with Windows 2000 SP4, XP, Vista 32 and 64Bit, Android and only on OS X V10.5 and has a built in 2MB storage which is capable or storing up to 100 A5 pages. 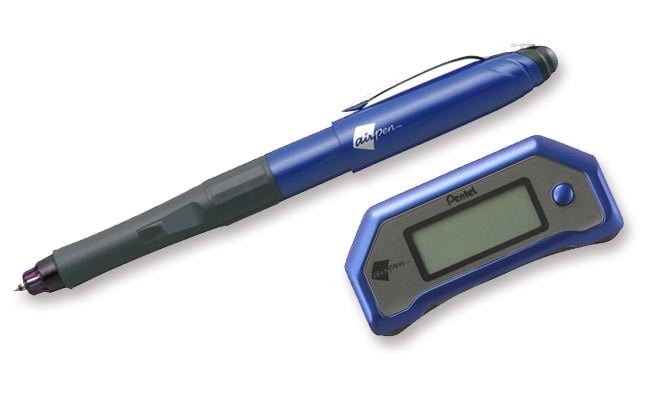 Back in December 2010Pental release a an Evernote-coloured limited edition Airpen Mini, to mark the start of its compatibility with the note taking application Evernote.