Pentax has just announced another new camera, the Pentax X90 Ultra Zoom, which is the follow up to the Pentax X70. The new Pentax X90 features a 12.1 megapixel CCD sensor, and 26x optical zoom which is equivalent to 26-676mm.

Other specifications include a digital anti-shake system designed to produce clearer photos, as well as a face recognition mode that has the ability to recognize up to thirty two different faces in just 0.03 seconds. 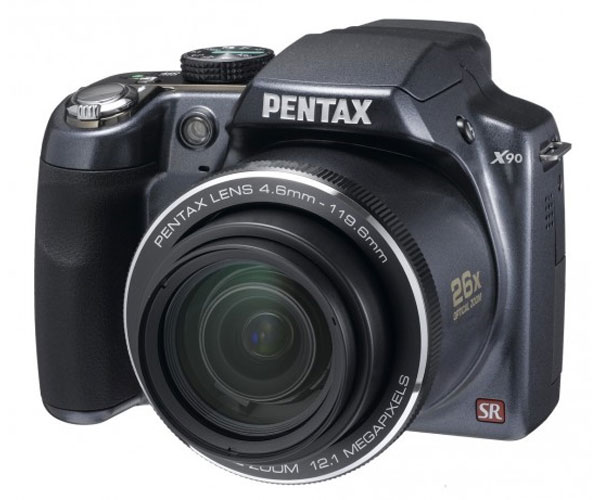 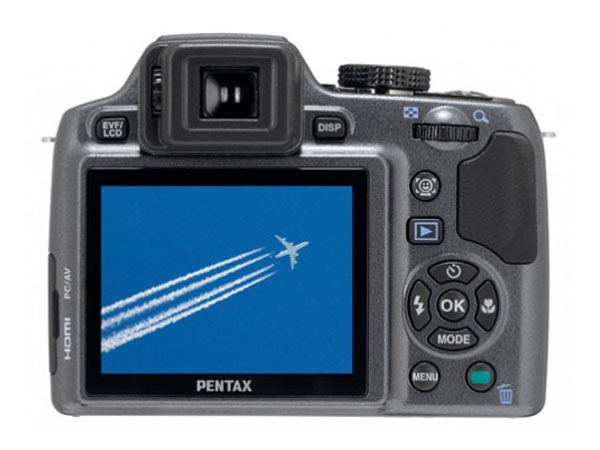 The Pentax X90 Ultra Zoom is capable of recording high definition video in 720p, and it comes with HDMI out so you can hook it up to your HDTV. The battery is supposed to give you up to 255 photos on a single charge.