The new Pentax K-5 was supposedly being launched at the Photokina Fair from the 21-16 September 2010. But an image has been leaked by Lens Tip who received the photo from Hoya Corporation. 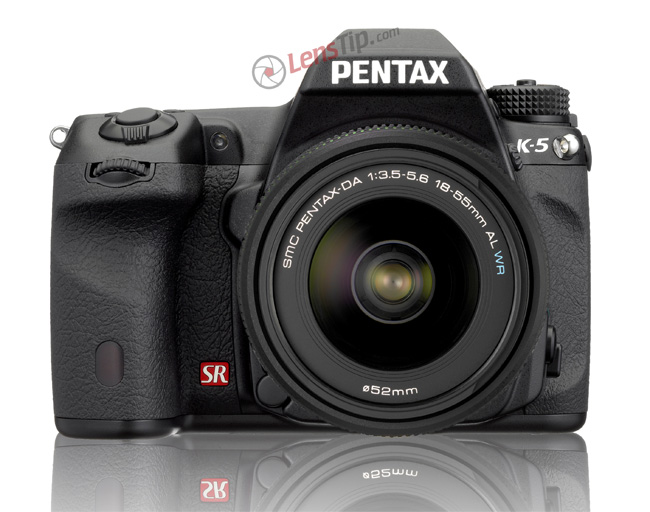 Full confirmed specifications are still a little vague at the moment but Pentax’s new K-5 DSLR camera is thought to include the following:

The Pentax K-5 body will be constructed from magnesium with a rubber exterior and fitted with 80 weather seals. Together with a 16.2mp Sony EXEMOR Sensor • 23.6 x 15.8 mm CMOS sensor.

Although no pricing details have been released by Pentax at the moment the Pentax K-5 DSLR is expected to retail for around $1699 for the body only.

More information is available from the Pentax Forums.

Via Engadget Via Lens Tip