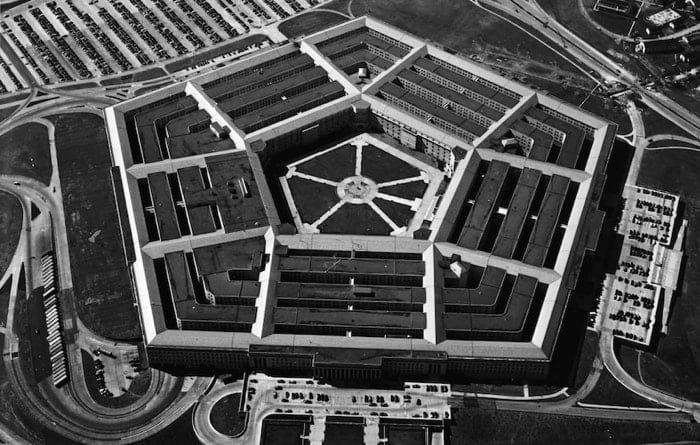 Microsoft was previously awarded a $10 billion contract for cloud computing from the Pentagon, this contract was challenged by Amazon in court back in 2019. The contract has now been cancelled an a new contracts will be developed  will include multiple companies.

These companies will include Amazon and Microsoft, Microsoft has released a press statement which says that it supports the decision of the Pentagon, you can see more below.

Concurrent with the cancellation of the JEDI Request for Proposals (RFP), the DoD announced its intent for new cloud efforts. The Joint Warfighter Cloud Capability (JWCC) will be a multi-cloud/multi-vendor Indefinite Delivery-Indefinite Quantity (IDIQ) contract. The Department intends to seek proposals from a limited number of sources, namely the Microsoft Corporation (Microsoft) and Amazon Web Services (AWS), as available market research indicates that these two vendors are the only Cloud Service Providers (CSPs) capable of meeting the Department’s requirements. However, as noted in its Pre-Solicitation Notice, the Department will immediately engage with industry and continue its market research to determine whether any other U.S.-based hyperscale CSPs can also meet the DoD’s requirements. If so, those Department will also negotiate with those companies.

The Pentagon will also look at other US companies as well as Microsoft and Amazon to see if they are also capable ot meeting their cloud computing requirements.