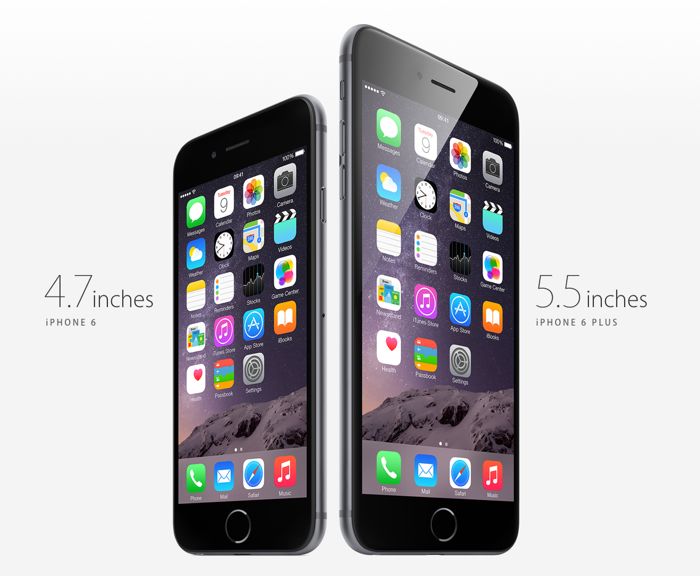 Now according to a recent report, another one of Apple’s suppliers, Pegatron, has increased production of the iPhone 6 to meet demand for the handset.

Local press reports suggest Apple may also tap Pegatron to produce the iPhone 6 Plus since Foxconn has been struggling to cope with demand. Pegatron officials did not comment directly on the media speculation.

This years iPhone launch of the 6 and 6 Plus was Apple’s most popular iPhone launch to date, and the company is expected to sell a record number of handsets before the end of the year.