If you ordered a Pebble SmartWatch and are a little disappoint that the device will not be shipping to you next month, after the announcement made at at the end of July.

You might be pleased to learn that the InPulse development team behind the Pebble SmartWatch have this week released a preview of the watches user interface. Watch the video after the jump to learn more about the Pebble UI and see it in action. 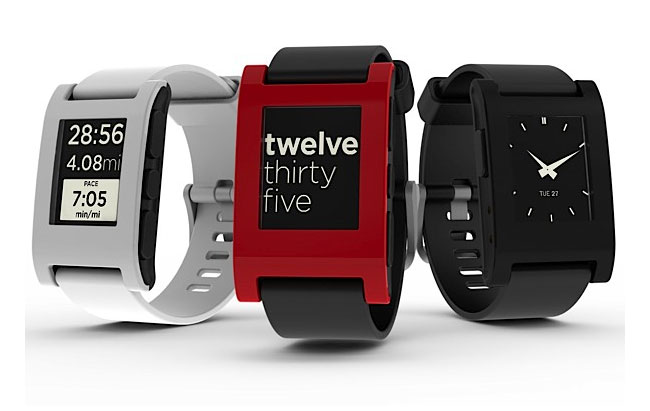 Showing what you can expected from the watches user interface (UI) once it does start shipping later this year, and whetting your appetite a little more.

To recap the Pebble SmartWatch has been designed to connect to either your iOS or Android smartphone via Bluetooth 4.0, and update you with notifications of incoming calls, emails, updates and more.