If you enjoy the styling of Apple’s iOS mobile operating system but would prefer something a little bit more customisable and open source. Then you might be interested in the Pear OS 8 operating system which is being built based on Linux but styled by inspiration from Apple’s iOS software. 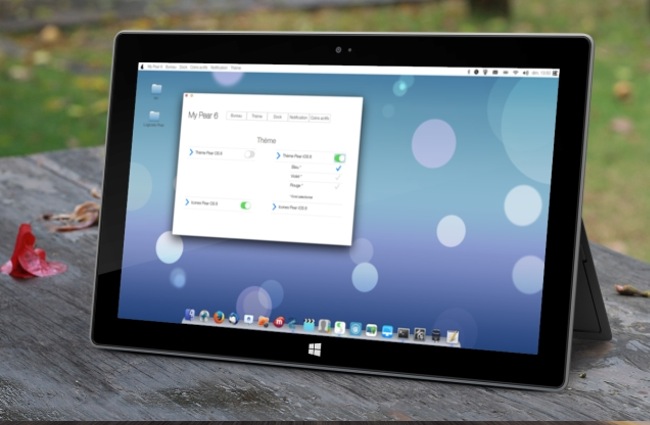 The desktop version of Pear OS 8 offers performance, together with compatibility with a wide range of peripherals including MP3 players, cameras, and printers, as well as the Steam gaming platform.

After being amide available on both desktop and notebook systems, David Taveres hopes to now bring the Pear OS 8 to the tablet environment ad has this week started a new campaign over on the Indiegogo crowned funding website to raise €10,500.

“These versions will not be available before a long development cycle. Several changes in Pear OS 8 will be made ​​to adapt and be optimized for the touch screen to create a reliable and useful experience.” 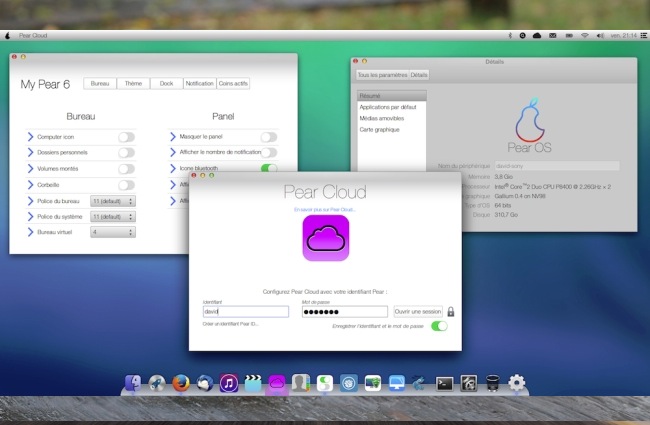