We don’t make a habit of sending you off to visit other websites here at Geeky Gadgets, but we’ll make the occasional exception for something worthwhile. And if you’ve ever struggled with a game crash caused by a driver problem only to finally dig up the solution on the fiftieth page of a forum thread, you’ll probably feel the same way about one-man project turned community effort PCGamingWiki. 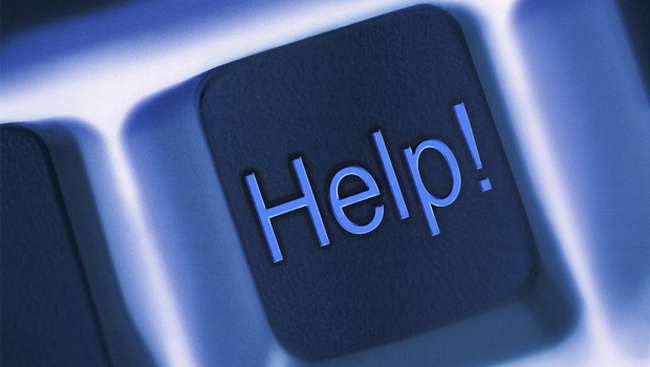 “My hope is that the site will address PC gaming’s biggest problem – it’s intimidating and confusing. My aim is for there to be a single page about every PC game that has and will ever exist, and to list the things that we all want to know about how to fix them and get them to perform the want you want them to: Where are the save games? What’s the difference between the GOG, Origin and the Steam version? What exactly is Steam Cloud syncing? How do you fix the FOV? My wish is that when anyone gets a problem with a game or think of a fix for a game, they turn to PCGamingWiki instead of the forums,” according to founder Andrew Tsai.