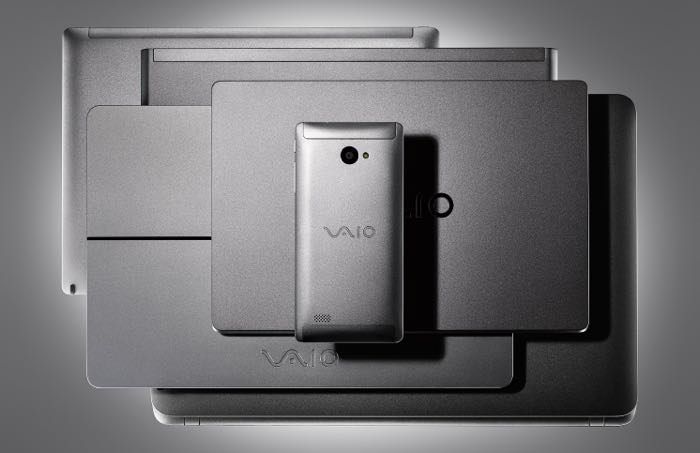 According to a recent report, three PC makers which include Vaio, Toshiba and Fujitsu plan to merge into one large company.

Vaio was formed in 2014 when it was sold by Sony and now the company is looking to merge its PC operations with that of Toshiba and Fujitsu.

The company has said that it is expecting to come to an agreement with the other companies by the end of March and if the deal goes ahead they will focus on the Japanese market initially.

It would make sense for these three PC makers to form one larger  company as it would help each of them cut costs and possibly increase sales.

Vaio recently launched their first Windows 10 Mobile smartphone, the device is only been sold in Japan and there are no details on whether we may see it in the US and Europe.