GIF has been around the web for years. We have often seem them as a source of entetrainment, but PBS Off book makes us realize that GIFs are so much more. 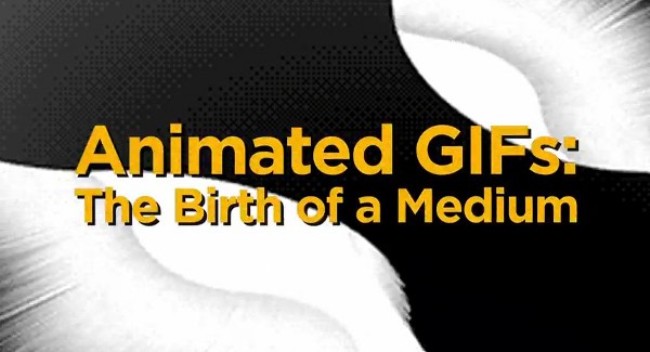 PBS Off Book takes a look at the history of GIF in the early days. Back in the early web 1.0 days, when videos aren’t around, GIFs are the leading video forms.

The short doc talks to REED + RADER’s Pamela Reed and Matthew Rader, Tumblr’s Topher Chris, and MemeFactory’s Patrick Davison, a group that has watched the rebirth of the format after its early web 1.0 days.

“Gifs can be anything. but what unites gifs is they are short and are something that most users cant create themselves… just being able to make these, makes you so cool, it’s uncharted territory” says Topher Chris

But as the second phase of the web generation, web 2.0 (in the early 2000s) rolled out, videos have replaced GIFs and they now serve and alternate role.

“Why out a still picture online when the pictures can now move?” says Matthew Rader who, with Pamela Reed, use GIFs in the field of fashion.

“It allows a moment to live on, and there’s something really fascinating about that.” says Jamie Burg

Indeed, GIFs have transcended the web ages and will continue to do so in the years to come.