Did you know space tourism is only a year away? I had no clue, but apparently Paypal is already way ahead of all of us. The company will soon start its Galactic initiative alongside the Search for Extraterrestrial Intelligence (SETI) Institute and the Space Tourism Society in order to figure out how to commercialize space tourism and transactions in space.

Paypal is currently raising money for research to help answer the question of transactions and customer service in space through FundRazr. The company believes that space tourism is going to soar in popularity and frequency in just a few short years, and fully intends to have a system up and running where people can buy goods and services during their trip. 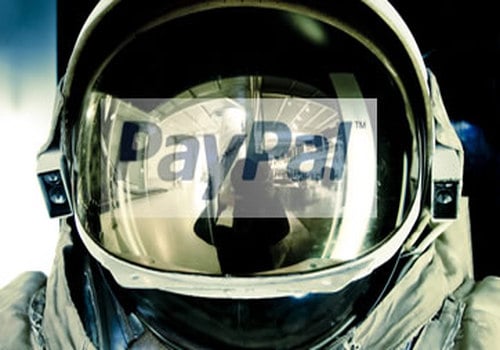 Honestly, I don’t see why they can’t just use the internet to buy items. Won’t people in space be closer to satellites and whatnot?

I also don’t think space tourism is going to be as big as Paypal thinks, at least not right away. There are still tons of people who are terrified of space. Not to mention, it won’t likely be affordable for anyone who isn’t obscenely rich for quite a while.

What do you think? Will Paypal’s proactivity pay off?