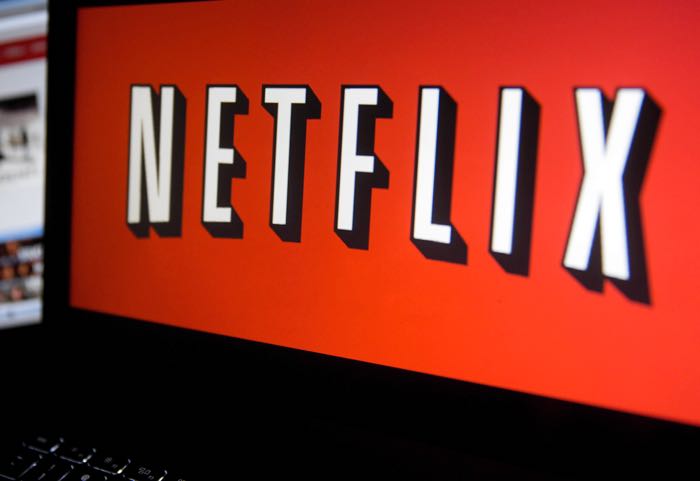 Netflix recently started banning some VPN services from its streaming services that allowed users to get around its region blocks and watch content from other countries.

Now it would appear that PayPal is getting in on the act and it has started banning VPN sites that offer access to Netflix.

According to a recent report from Torrent Freak, Paypal has banned the VPN service UnoTelly and maybe some others, you can see some of the email that was sent to the company below.

“Under the PayPal Acceptable Use Policy, PayPal may not be used to send or receive payments for items that infringe or violate any copyright, trademark, right of publicity or privacy, or any other proprietary right under the laws of any jurisdiction,” PayPal’s email reads.

Whilst VPN’s allow people to access content from other countries, the users who use the service are still Netflix subscribers and pay the company a fee for the content.

Many of these VPN services are used for a wide range of things not just watching Netflix content from other countries.