Patents applied for by Apple and recently discovered by Apple Insider show details of a new graphic driven user interface Apple may be working on for its iOS devices.

The Apple patent application which made public by the U.S. Patent and Trademark Office after being first filed in September of 2009 and is named “Segmented Graphical Representations for Recommending Elements”. It details a more innovative way of navigating and browsing your way around the iOS system. 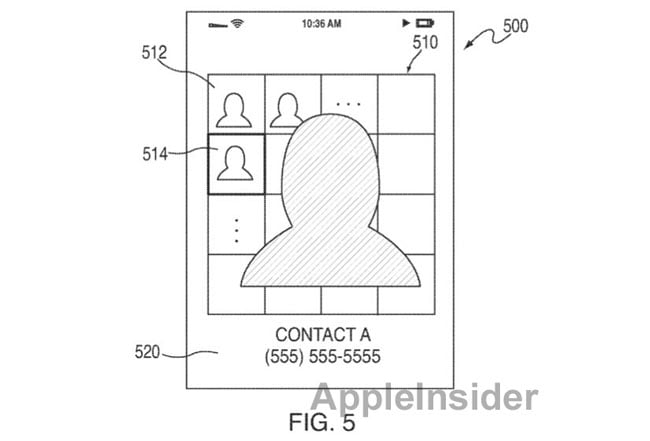 The new segmented system of navigation could be used to provide easier and more intuitive access to media and contacts within iOS devices. With the graphics being created on an iOS device using a “seed element” , which could be a contact or music currently being played.

The application also details way the new user interace my work for contacts:

“Unlike an alphabetically organized address book, this interface may allow [the] electronic device… to provide an address book that is intuitive to the user, and may enable a user to quickly call a number of users from the same contact group in succession,”

Maybe we will see the first incarnations of this new graphical user interface in the up and coming iPhone 5. 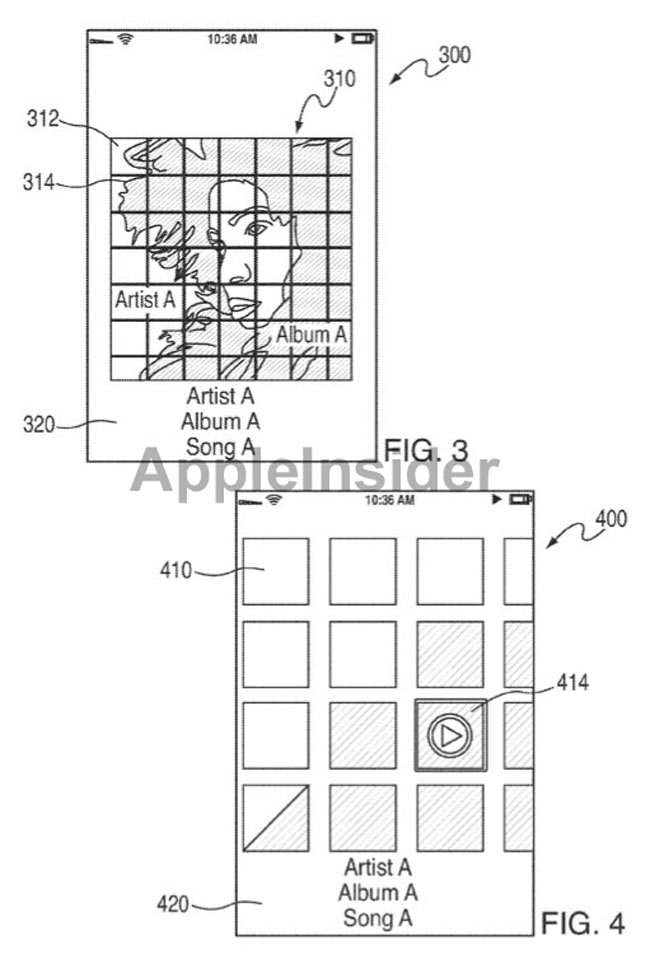