Parrot has launched a new pair of Bluetooth headphone that are designed to be used with your smartphone, and they feature an interesting design as well as a range of cool features. 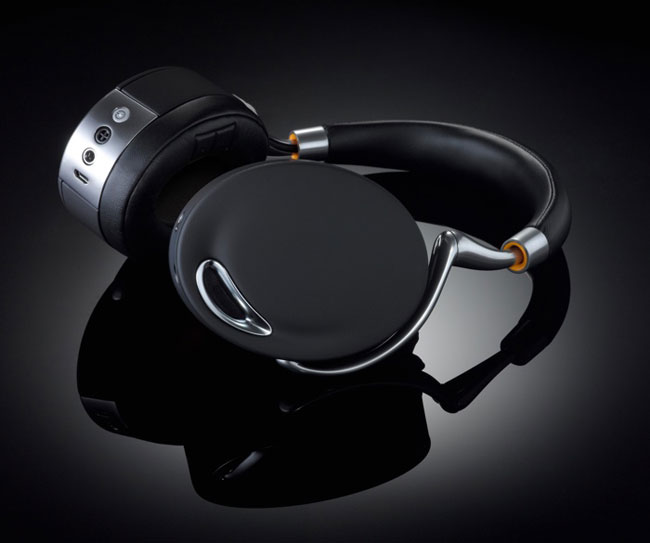 As well as being able to listen to music, they feature a pair of built in microphones so they can also be used to make calls with your smartphones, plus a capacitive touch panel that can we used to control the volume on whatever you are listening to and also to change the track.

Parrot haven’t revealed any pricing as yet on their new Zik headphones and also we don’t know when they will be available as soon as we get some more information we will let you guys know.