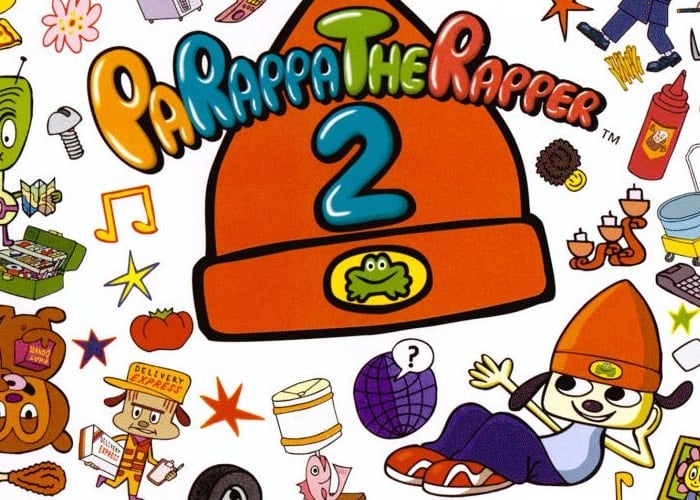 The latest PlayStation Blogcast has revealed that the PaRappa the Rapper 2 game will be arriving on Sony’s next-generation PlayStation 4 console next week, and will be available to play from December 15th onwards.

PaRappa the Rapper 2 has been developed by NanaOn-Sha and was originally launched on the PS2 back in 2001 in Japan rolling out else where from easy 2002. Gameplay involves :

The game plays similar to its predecessor and features 8 stages. The teacher will give a line of rap and PaRappa will have to repeat it, or otherwise improvise it. If he messes up his line twice in a row, he drops a rank from Good, to Bad, to Awful. Performing well two times in a row will bring the player up a rank.

Players lose the level if they drop below Awful, or finish the level in the Bad or Awful state. Parappa 2 handles this a little differently from its predecessors, as upon dropping a rank, the teacher will say ‘Getting Worse’, and the song will go back two lines, and sometimes altering the lines to make them easier to play. If the player improvises a rap successfully two times in a row, it accesses Cool mode, where the teacher leaves PaRappa to do freestyle by himself.

If PaRappa can reach the end of the level in Cool mode, he’ll earn a Cool ranking for that stage. This unlocks music tracks available to listen in a music player available at the end of the game.