Yes, films will still be offered on DVD and BluRay, but if a report from the LA Times is to be believed, movie theaters are going to have to change their way of life. Many have already implemented equipment capable of showing digital versions of films, and supposedly Paramount has taken the plunge into the digital arena and will no longer be sending US theaters physical copies of movies. 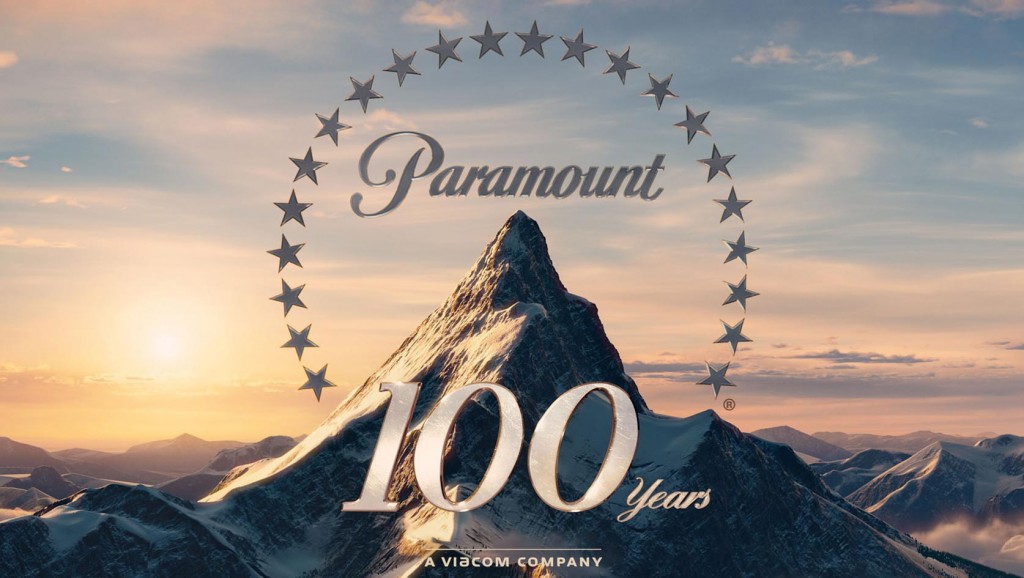 The last movie Paramount sent an analog copy of was Anchorman 2. It started its digital-only distribution with The Wolf on Wall Street and doesn’t intend to go back to the old way of doing things.

It’s something that’s been in the works for a long time but no one has had the courage to really take the plunge. Technology has advanced well beyond the need for analog releases and only about 8% of theaters in the US aren’t capable of playing digital films. If they want to remain in business they better upgrade fast. The rest of Hollywood is likely to follow suit.

If film companies are cutting costs does that mean ticket prices will become more reasonable? I’m sure that’s not the case, but I can hope can’t I?