Last month, Pantech unveiled its Vega Secret Note, which was available for sale on the Korean shores. Since its launch, the company managed to sell over 200,000 units in its home country. This means that Pantech could get almost 15 percent market share in Korea by the end of the fourth quarter. 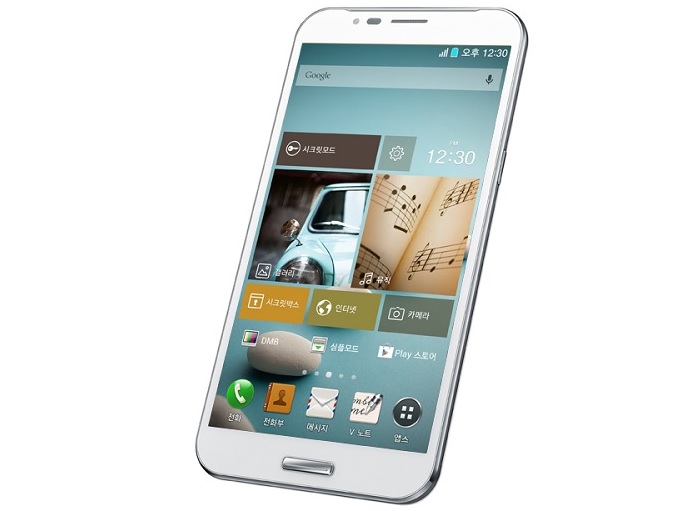 The handset comes with top-of-the-line specifications, and could be considered a direct competitor of Samsung Galaxy Note 3. There are no details about the number of units Samsung sold in its home country, but they did release a global sales figure of over 5 million units in the first month, which is quite impressive.

Pantech Vega Secret Note comes with a 5.9-inch full HD LCD display sporting 1080p resolution, a quad-core Snapdragon 800 chipset clocked at 2.3GHz with 3GB RAM. The handset features a 13MP camera on the back with a 2MP front-facing camera that is capable of recording full HD videos, 32GB internal storage with a microSD card of up to 2TB, a massive 3,200 mAh battery and runs Android 4.2.2 Jelly Bean out of the box. Pantech Vega Secret Note also comes with a fingerprint scanner at the back.

The handset is available in South Korea via all the major carriers and costs around $840 in Korea.