Earlier this week, we saw a leaked image of the Pantech Vega Note phablet. Pantech Vega Secret Note is now official and brings some decent specifications and features at the table.

The handset comes with a gigantic 5.9-inch full HD LCD display sporting a resolution of 1920 x 1080 pixels and a Snapdragon 800 chipset with a clock speed of 2.3GHz and comes with Android 4.2.2 Jelly Bean out of the box. 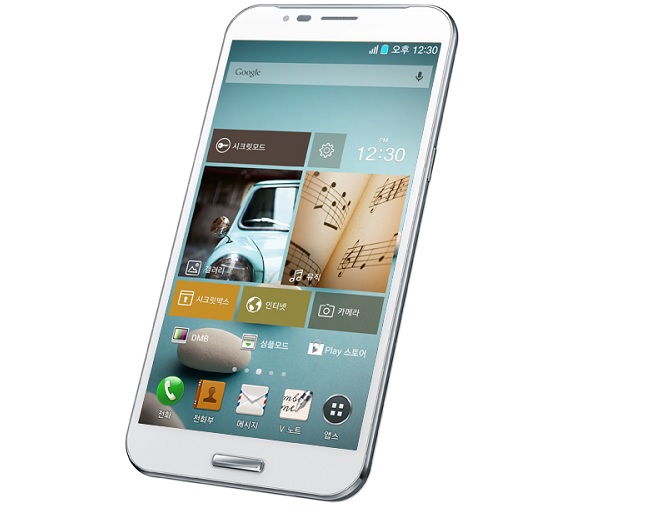 It turns out the handset comes with 3G RAM, similar to its competitor, Samsung Galaxy Note 3. The phablet brings 32GB storage onboard with a microSD card slot that supports upto 2TB, a 13MP back snapper with a 2MP front camera that is capable of capturing full HD videos and massive 3,200 mAh battery. The phablet can easily go head-to-head with Sammy’s Galaxy Note 3 in terms of specifications. 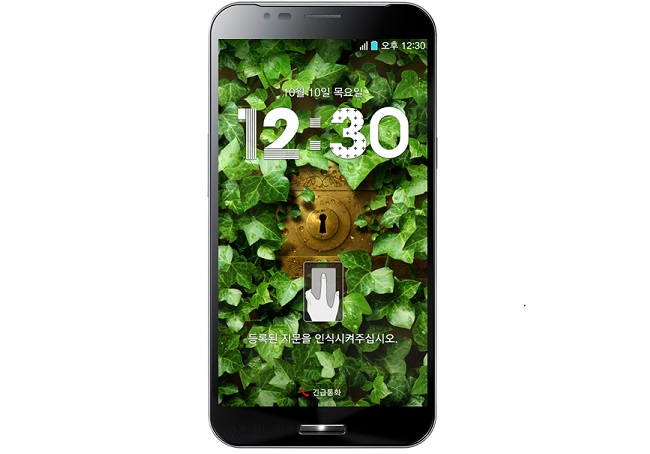 Interestingly, Pantech Vega Secret Note also comes with a fingerprint scanner at the back that can be used to perform several tasks, which includes unlocking the device and more. Other features include WiFi, Bluetooth, LTE-Advanced support and a custom tile-based home screen launcher.

There’s no word about the pricing or availability of the phablet, but it should hit major Korean retailers for a whopping 900,000 won (almost $840) off-contract. This is almost $40 higher than the unlocked version of the Samsung Galaxy Note 3.