One of the lenses announced was a new 3D lens which is compatible with the new Lumix GH2 as well as other models in the Lumix G range, the H-FT012. 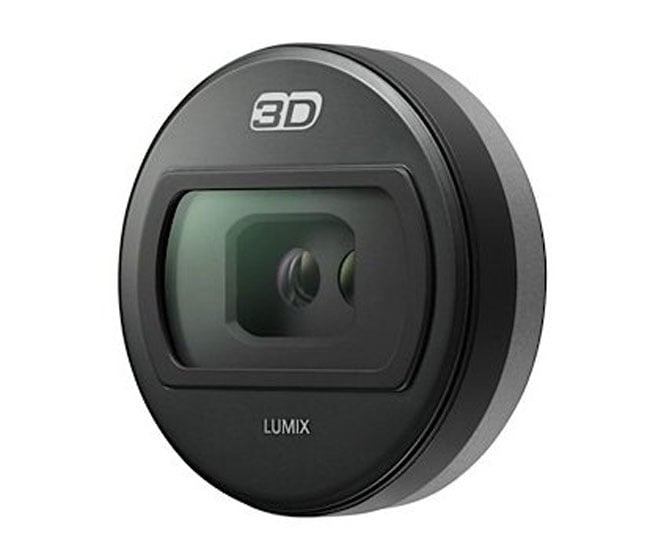 The H-FT012  features two optical systems in a thin and compact lens, and Panasonic says that this new lens is capable os shooting 3D photos with no lag between the right and left images, which let you shoot photos of moving objects.