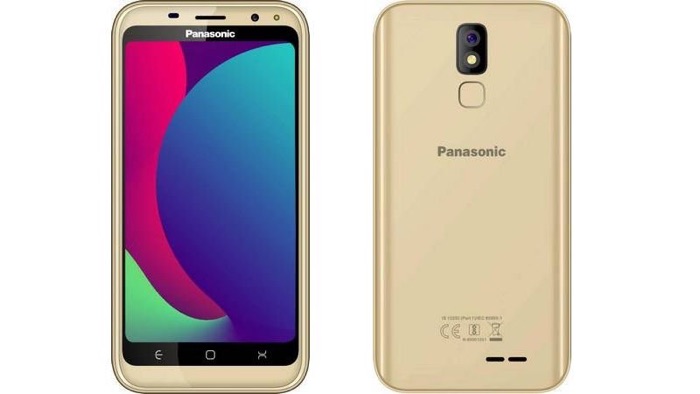 Panasonic has launched a new smartphone in India, the Panasonic P100 which is an entry level device.

The handset is equipped with  5 inch display that features a HD resolution of 1280 x 720 pixels and it is powered by a quad core MediaTek MT6737 processor.

The device will be available in two different versions, one with 1GB of RAM and the other 2ith 2GB of RAM. For storage there is 16GB built in and the handset also feature a microSD card slot that will take up to a 128GB card.

The Panasonic P100  features front and rear cameras, on the front of the device there is a 5 megapixel camera for Selfies and on the back there is an 8 megapixel camera for photos and videos. The handset comes wit a 2200 mAh battery and Android Nougat. The P100 will come in a range of colors which will include blue, black, gold and grey.