Ahead of an official launch by Panasonic details have leaked together with images for their new Panasonic Lumix GF6 camera in white, following on from a leak by a website that published a review a little earlier that expected. 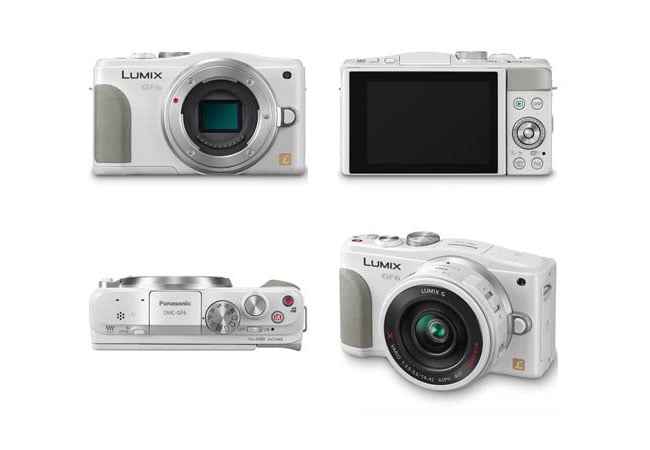