Panasonic Lumix GF6 images and specifications have been leaked early this week, before its official launch, revealing what you can expect from the new Lumix GF6 when it officially launches later this month.

The leaked Panasonic Lumix GF6 information revealed that the camera would be priced at £449 or around $680 and comes with the new 14-42mm lens kit. 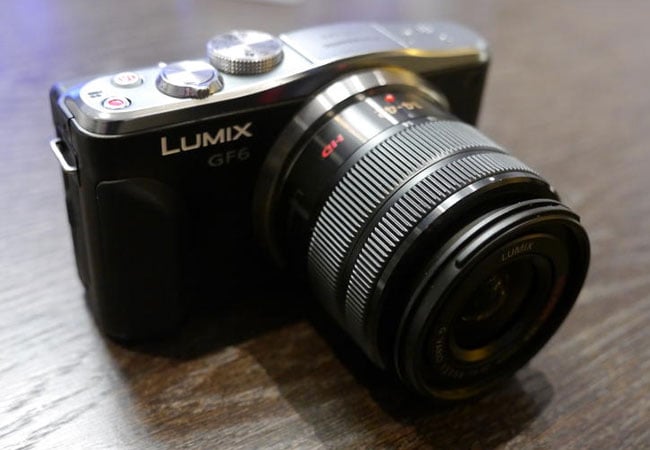 The Panasonic Lumix GF6 if equipped with built in Wi-Fi, and is one of the first interchangeable lens camera to be fitted with Near Field Communications (NFC).

Other features of the new Lumix GF6 include a new retouch function which as been designed to enables users to editing photos directly on the Lumix GF6 camera, with the ability to remove distracting elements from view.

The Panasonic Lumix GF6 also comes with 19 different creative effects that can be applied and area available on the Creative Panorama shooting mode. 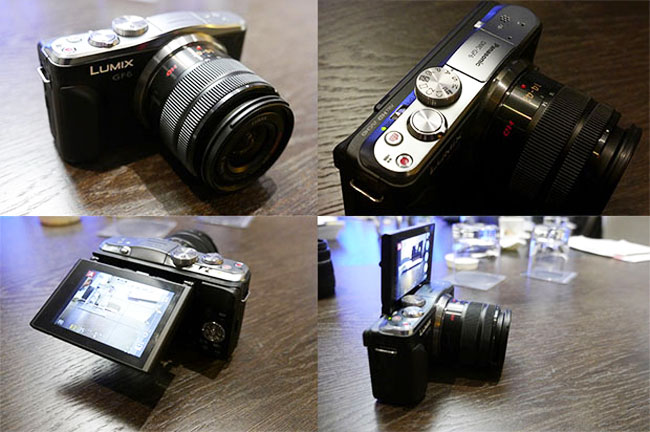