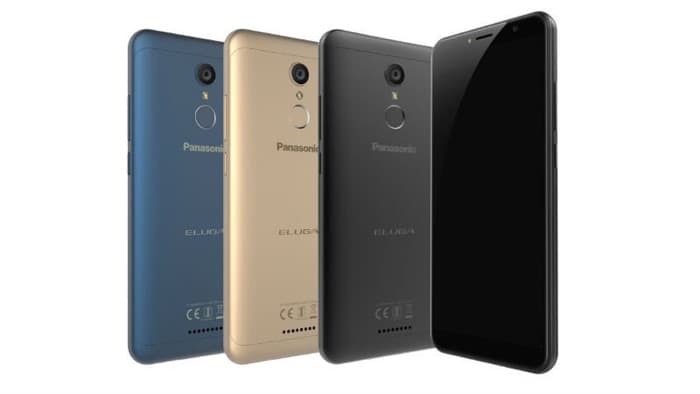 Panasonic has launched a new smartphone in India, the Panasonic Eluga Ray 550. The handset is equipped with a 5.7 inch IPS display that features a HD resolution of 1280 x 720 pixels.

The new Panasonic Eluga Ray 550  comes with android 7.0 Nougat and it also features a 3250 mAh battery. The device will be available in a range of colors which will include Gold, blue and black. The handset goes on sale from today for Rs 8,999 which is about $138 at the current exchange rate.