Panasonic only sells its smartphones in Japan at the moment, a couple of weeks ago we heard that Panasonic may be launching some of its Android devices in Europe and the UK next year.

Panasonic has now officially announced that it will start selling its smartphones in Europe from next year, and the first model will be an Android device with a 4.3 inch OLED qHD display. 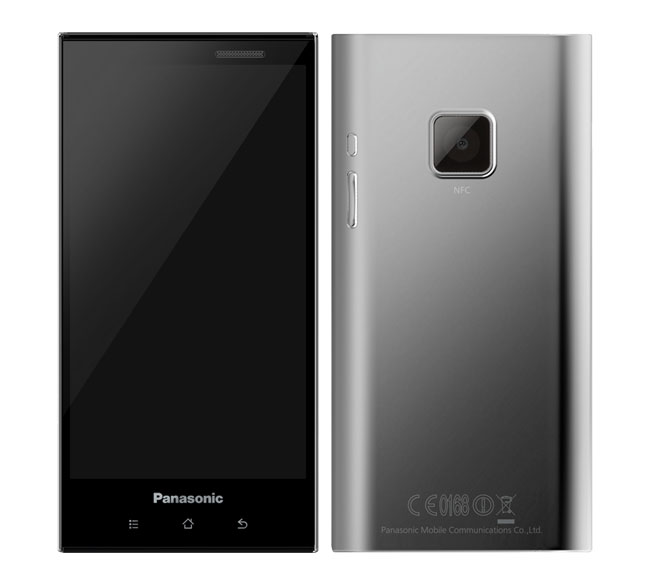 The company hasn’t given full details on the specifications of the device, or it doesn’t have a name as yet, what we do know is that it will come with NFC (Near Field Communications).

As soon as we get some more information on what smartphones Panasonic will be releasing in Europe we will let you guys know.