Palm has released the latest version of their web OS for the Palm Pre and the Palm Pixi, webOS 1.4.5, which brings a number of bug fixes and enhancements. 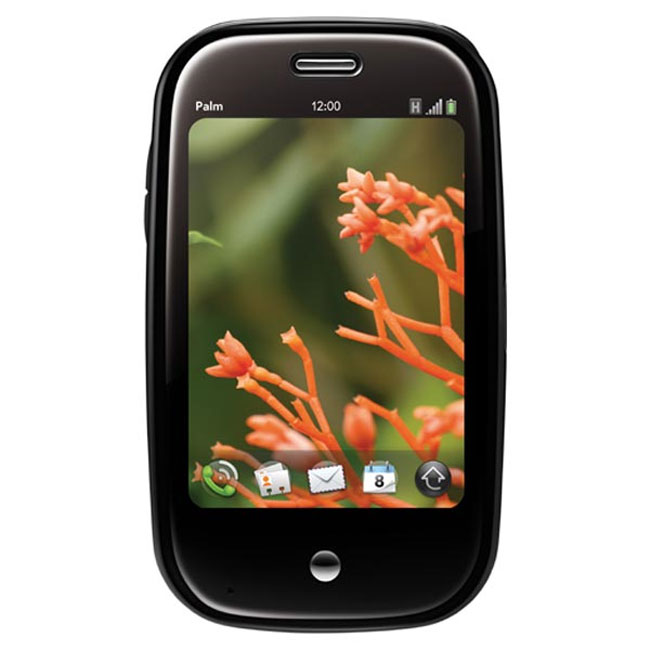 * This release includes minor fixes and enhancements to support the public release of the webOS PDK.

* If a user enters text in a field on certain websites, the screen focus now remains on the text being entered.
* This release fixes a rare problem so that podcasts now download correctly.

We’d like to thank Nils of MWR InfoSecurity and Chris Clark for their help in identifying the issues addressed in this release. Individuals interested in contacting Palm to report suspected security issues can find more information at palm.com/security .