The latest rumor doing the rounds is that Verizon will be getting the Palm Pre next year, the guys over at Phone Arena have had a tip that there is currently a Palm Pre Plus listed on Verizon’s internal system.

There are no details what the ‘Plus’ stands for, could it be a Palm Pre with a faster processor, or maybe more storage, or maybe it could have a range of new features over the current Palm Pre including a larger screen. 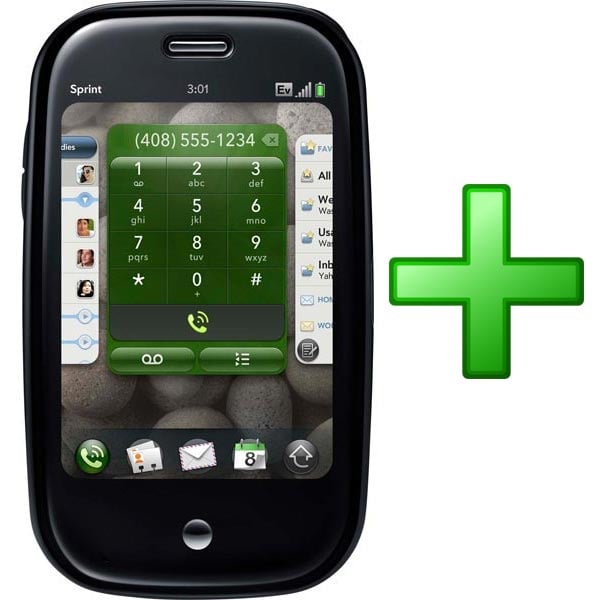 Palm is holding a press event at CES in January, so I guess this is when they will be unveiling the Palm Pre Plus, it will be interesting to see what it is like.

Palm announced the other day that they would be releasing a new version of their webOS, webOS 1.3.5, although they didn’t actually give a release date for it, I suspect this will come at the same time as the Palm Pre Plus.