The Palm could manage video up to 720 x 480 at 30fps, so it looks like the coders still have a bit of work to do, none the less it is still impressive, you can see the video recorded on the Palm Pre after the break. 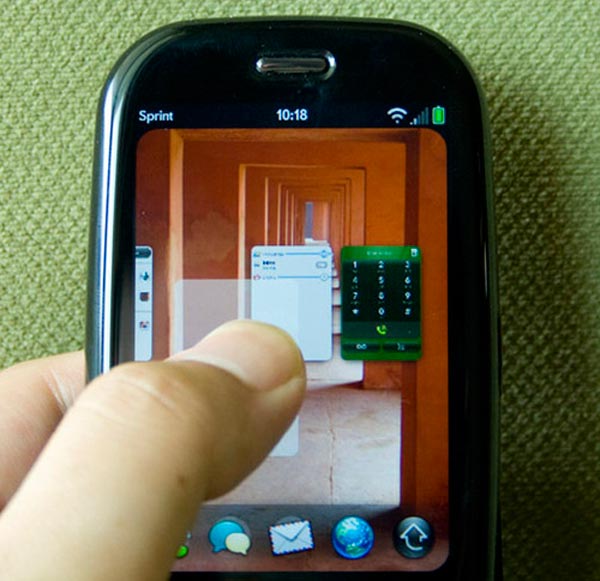 We all knew it was just a matter of time before video recording came to the Pre. The camera and other hardware are easily strong enough to support it.  It’s just the software that needs to be upgraded.

The coders have released a test application that you can download and try out for yourself, it is available from Pre-Central.