Verizon has confirmed that the Palm Pre is coming to its mobile phone network next year, which should put an end to the rumors that Verizon was going to pass on the Palm Pre.

The announcement came from Verizon’s official Twitter feed, you can see the details of the tweet below. 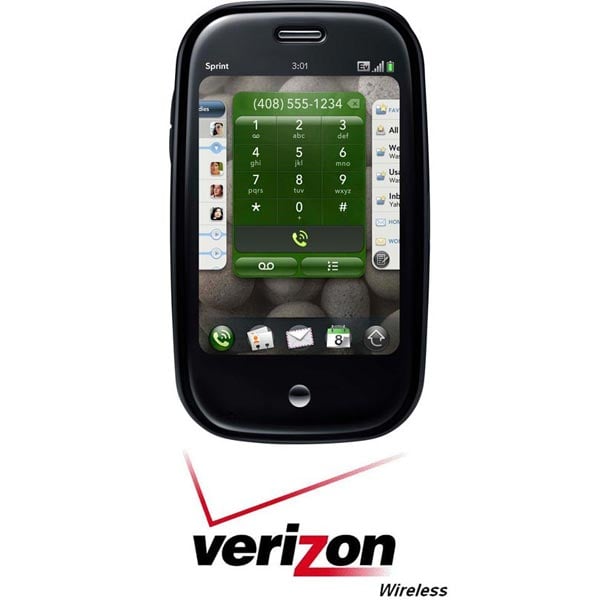 @lanvuch We will be carrying the Palm Pre smartphone early next year.

This is good new for Verizon customers, who will also see a new range of Google Android handsets being released which are being developed in a joint venture between Verizon and Google.