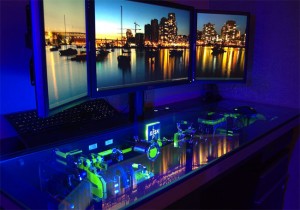 Wow.. check out this entry into this years, Cooler Master 2011 Case Mod Competition which has been created by entrant Peter, a 30 years old from the Netherlands. Around two years ago Peter started becoming interested in watercooling system, due to an overheating problem with his system. After being inspired by an open custom Square shaped PC hanging from a wall, … END_OF_DOCUMENT_TOKEN_TO_BE_REPLACED 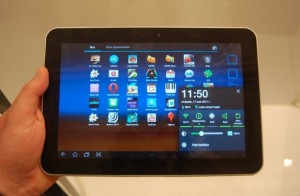 We have already seen one video of the new Samsung Galaxy Tab 8.9, and now the guys over at mforum.ru have managed to get their hands on the new 8.9 inch Galaxy tab. The video below gives us a really good look at the Galaxy Tab 8.9, with its range of features and also the user interface, and it looks very interesting from the video.   … END_OF_DOCUMENT_TOKEN_TO_BE_REPLACED 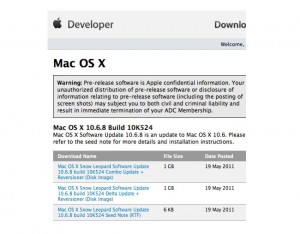 Apple has just rolled out the new developer build of its Snow Leopard operating system in released version Mac OS X 10.6.8. The new beta is has been released by Apple who say there are no known issues with the software. According to reports from developers the new release Mac OS X 10.6.8 has focused on Airport, Graphics Drivers, Mac App Store, Networking, QuickTime and VPN. … END_OF_DOCUMENT_TOKEN_TO_BE_REPLACED 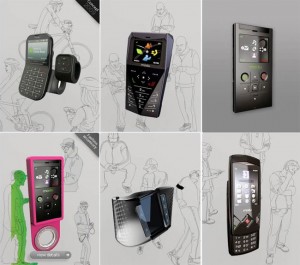 Bidding has ended for the bancrupt micro-cell phone company Modu and Google has successfully acquired the Modu patent portfolio for $4.9 million. Back in 2008 Modu developed a small phone module that could be plugged into different functionality jackets, giving you the ability to keep the core phone technology but upgrade the outer shell of the phone to latest and greatest, … END_OF_DOCUMENT_TOKEN_TO_BE_REPLACED 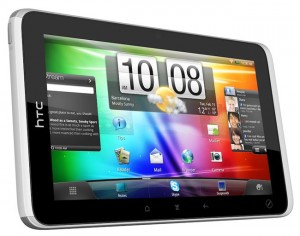 The HTC Flyer recently went on sale in the UK and Europe  with retailers Best Buy and the Carphone Warehouse, and it looks like it will be available in the US from Sunday the 22nd of May, from Best Buy, and this new HTC Android tablet will retail for $499. The HTC Flyer features a 7 inch touchscreen display with a resolution of 1024 x 600 pixels, it also comes with an … END_OF_DOCUMENT_TOKEN_TO_BE_REPLACED 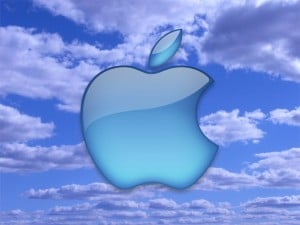 Yesterday we heard that Apple had signed a deal with EMI for it's new iTunes Cloud music streaming service, we also heard that Apple was in talks with other labels, and according to a recent report Apple has now signed deals with Sony Music and Warner Music. This now gives Apple three labels which it is reported to have signed a deal with, and it looks like Apple are also … END_OF_DOCUMENT_TOKEN_TO_BE_REPLACED 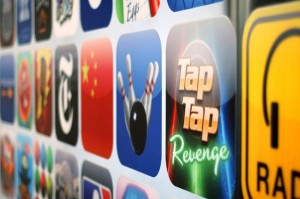 We heard a while back that Apple was suing Amazon for using the term 'App Store', for which it holds a trademark, and we also heard that a number of companies, including Microsoft had challenged Apple's 'App Store' trademark in the EU. Now Apple has denied that their term 'App Store' is a generic term and has filed more details in a court in California in their lawsuit … END_OF_DOCUMENT_TOKEN_TO_BE_REPLACED 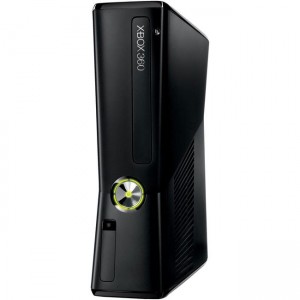 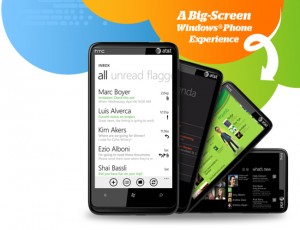 Yesterday we heard that the new HTC Trophy would be coming to Verizon later this month, and now there is another Windows Phone 7 smartphone headed to a US carrier. The HTC HD7S will be available from AT&T from the 5th of June, and it will retail for $199.99 when you sign up to a new 24 month contract, AT&T announced this on Facebook. … END_OF_DOCUMENT_TOKEN_TO_BE_REPLACED 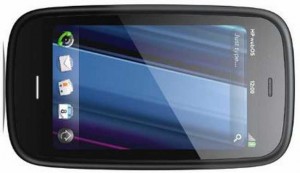 And people feel bad for Microsoft and Nokia. Hell, their mobile divisions are actually selling some units and they're even in the press. Even if it's more because of rumored acquisitions than the outstanding quality of their OS or hardware. Which isn't to say it's not, but then again, so was that of the Pre and look where that got Palm. Bought out by HP for $1.2 billion, Hey, … END_OF_DOCUMENT_TOKEN_TO_BE_REPLACED 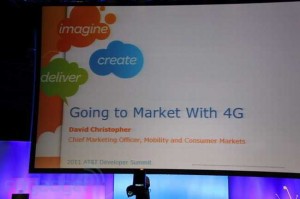 This sounds like one of those "believe it when we see it" type deals, but AT&T has apparently demoed its LTE connection for several journalists with results impressive enough to write about. How do 28.87Mbps download and 10.4Mbps upload speeds grab you? Well, they do seem rather unimpressive when compared to what LTE can really do when it's pushed. Only AT&T wasn't … END_OF_DOCUMENT_TOKEN_TO_BE_REPLACED

This is kind of a big deal, we suppose, or at least everyone seems excited enough about it so even though as Europeans we probably won't be able to get anywhere near this in years if Hulu, Pandora and Netflix are any example, we can at least let you lucky US IP holders know about it. … END_OF_DOCUMENT_TOKEN_TO_BE_REPLACED