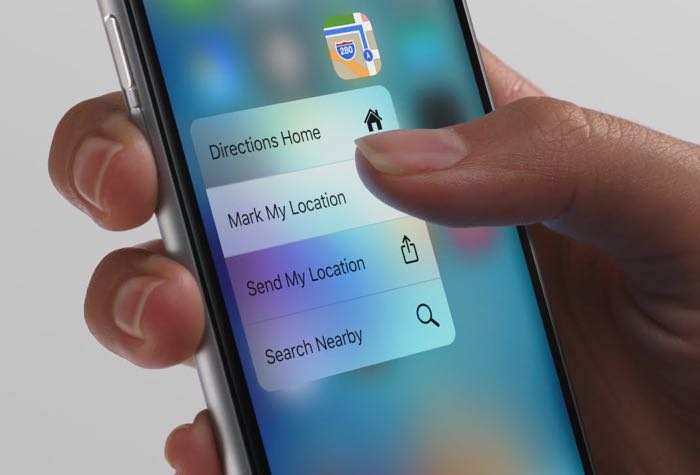 We have heard a number of iPhone 7 rumors over the last few weeks and now we have another one. According to a recent report Apple will do away this the 3.5mm headphone jack on next years iPhone and will instead use the Lightning port as the new audio port on its future iPhones.

The news comes in a report from Japanese Apple site Mac Otakara who have also said that Apple will release new EarPods with the iPhone 7 with a Lightning connector.

We also heard some rumors recently that next years iPhone would be waterproof and would come with 3GB of RAM, the handset is expected to feature the new Apple A10 processor.

The design of Apple’s new iPhone is also expected to be different than that of the iPhone 6 and iPhone 6S, Apple normally makes major design changes to their iPhone every two years.

There have also been rumors that the iPhone 7 could launch a little earlier next year, the last few years we have seen a September launch for the handsets, although rumors have suggested a possible July or August launch for the new handsets.