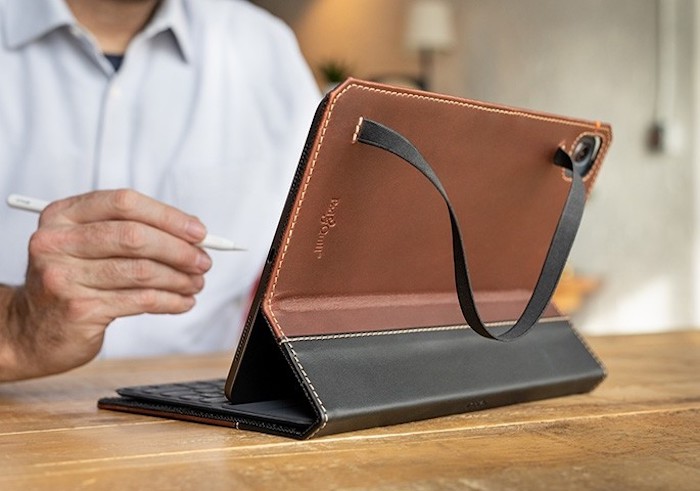 The new iPad Pro is expected to be made official at Apple’s press event next month, the event it rumored to take place on the 31st of March.

We heard previously that the new iPad  would come with a triple rear camera in a square setup like the iPhone 11 Pro Max and now case maker Pad & Quill has launched some new cases for this unreleased iPad. 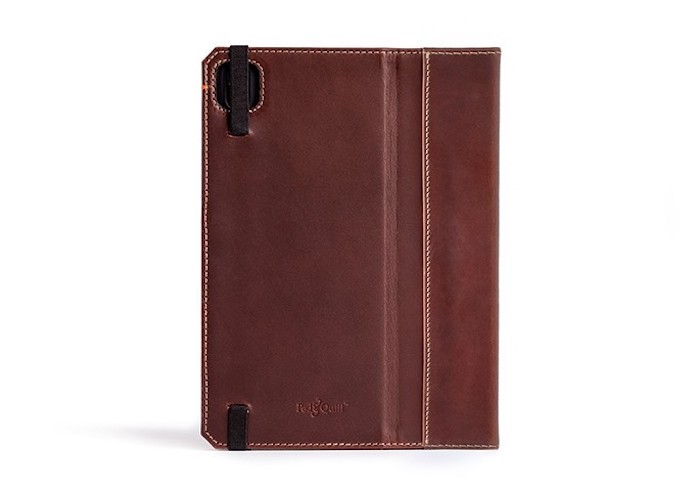 The company has launched its new Aira Smart Keyboard case for the iPad Pro 12.9 and Pro 11, these cases are available to pre-order and they show a square cutout on the back for the new camera system on the new iPad.

We recently saw another case for the new iPad with the same square cutout on the back for the camera, so there is a very good chance that Apple’s new iPads will feature triple rear cameras. As well as the triple rear cameras the devices will get a range of other upgrades including the new Apple A13 bionic processor and more RAM than the current models.

We are expecting to see a number of new devices at Apple’s March press event, this will include a new 13 inch MacBook Pro, iPhone 9, some new over ear headphone, a new iPod Touch and a new Apple TV.