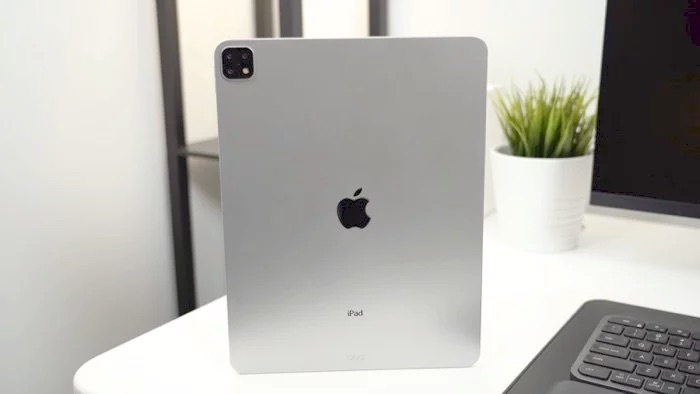 Apple is expected to launch their 2020 iPad Pro soon, the device could launch at Apple’s press event in March, the event it rumored to take place on the 31st of March.

Apple last updated their iPad Pro 2018 with the launch of a n 11 inch and 12.9 inch version of the tablet, so they are due a refresh.

We have been hearing rumors for some time that this new iPad Pro would come with a triple rear camera setup like the iPhone 11 Pro, the picture above gives us an idea on what the device will look like. We also recently saw what appears to be a leaked official Apple case for the new iPad Pro, this had a square cutout on the back which would fit the camera above exactly.

As well as the new 2020 iPad Pro we are also expecting to see the new iPhone 9 at the event, plus a new 13 inch MacBook Pro, possibly some new over the ear headphones, a new Apple TV and an new iPod Touch.

As soon as we get some more information about the new 2020 iPad Pro, including some pictures of the devices, we will let you guys know.