To celebrate the 30th anniversary Pac-Man that is often credited with being a landmark in video game history, and is among the most famous arcade games of all time.

Namco its creators have organisied a Pac-man exhibition at Arts Chiyoda 331, a Pac-Man retrospective for the 30th anniversary. Check out the video after the jump. 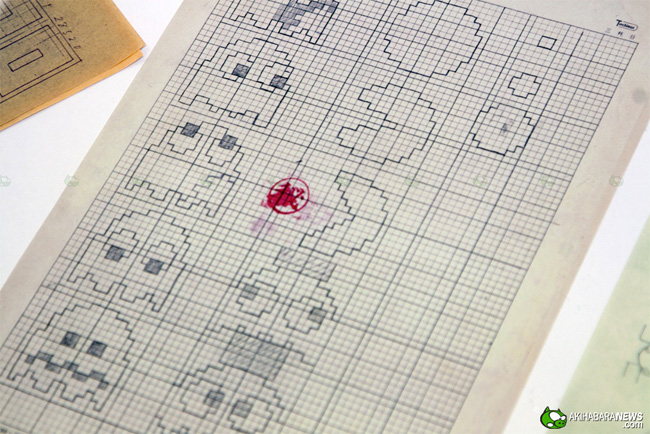 Pac-Man was developed by Namco and licensed for distribution in the United States by Midway, and first released in Japan on May 22, 1980.

Within the exhibition Namco has displayed in chronological order of every Pac-Man game ever released, together with some original works and drawing that gave birth to the myth behind Pac-Man.