At this years CES 2014 Consumer Electronics Show in Las Vegas a new robot has been launched called the Ozobot which has been designed to be used with tablets and smartphones and works both on your tablets screen or physical surfaces.

The Ozobot has been designed to be a fun robotic gain peace that automatically moves whilst being used with companion and supported applications and games. Check out the video after the jump to see the new neat little Ozobot smart bot in action. 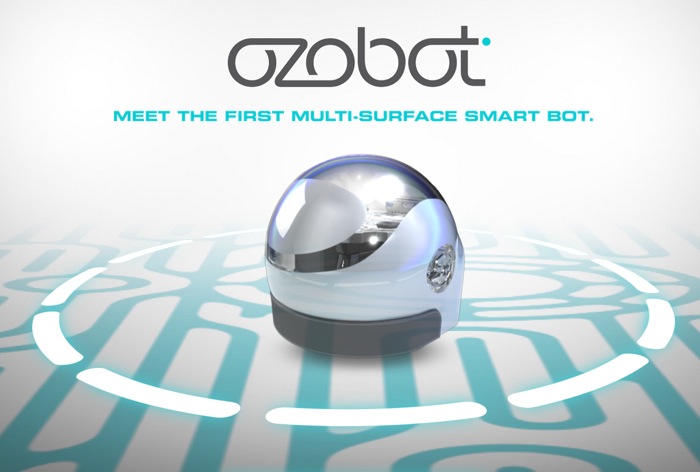 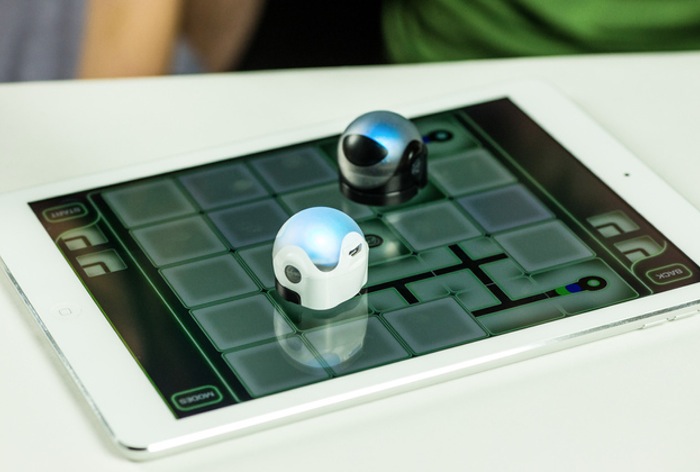 On January 15 Ozobot will be launching a Kickstarter crowdfunding campaign to raise the necessary funds it requires to make the jump from concept to production. When Ozobot launches on Kickstarter it will also be available with these free gaming applications : OzoPath, OzoLuck, OzoDraw & OzoRace. CEO Nader Hamda explains:

“While we’re confident the launch titles are fun and show off the potential of Ozobot,”-“we’re also hard at work developing more games and providing interested third parties a way to develop new physical and digital games and apps using Ozobot.”

Ozobot is expected to start shipping in time for this years holiday season. As more information becomes available and the Kickstarter campaign begins we will keep you updated on its progress.