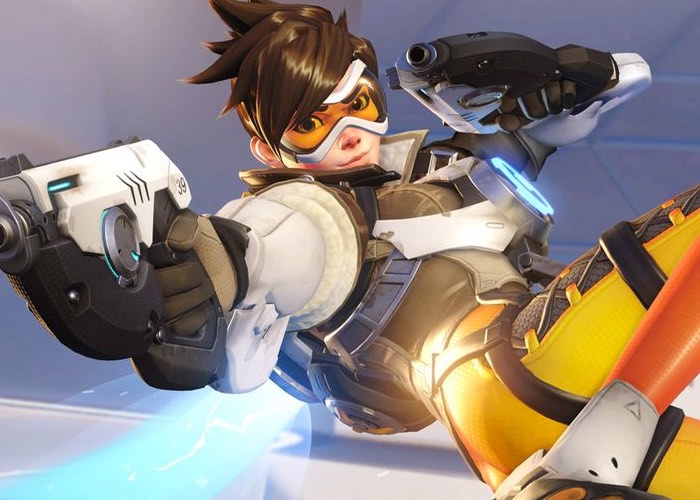 Principal designer at Blizzard Scott Mercer has taken to the official PlayStation blog this week to reveal more details about the new Overwatch first person shooter game which launched yesterday on PC, PlayStation 4 and Xbox One.

Providing those interested with plenty of Overwatch tips and tricks to help you learn more about the 21 unique characters and how to play them. For example Mercer explains little more about each :

– Bastion : Don’t stay deployed in Sentry Configuration in one location for too long, or your enemy will adapt and gain the upper hand.
– D.Va : If you use Self-Destruct after activating Boosters, D.Va ejects—but her mech continues moving forward before detonating.
– Genji : Genji’s Deflect ability isn’t just for defense. Aim at enemies when using it to hit them with their own attacks.
– Hanzo : Scatter Arrow can be devastating when aimed at the ground in front of your target.
– Junkrat : Detonate a Concussion Mine at your feet to launch yourself into the air and reach higher areas. Don’t worry—you won’t take any damage from your own Mine.
– Lúcio : Soundwave, the alternate fire mode of Lúcio’s Sonic Amplifier, is useful for keeping enemies away, but it can also be used to push enemies off of cliffs.
– McCree : After stunning an enemy with your Flashbang, it’s much easier to hit them with the Peacekeeper’s alternate fire.
– Mei : Placing an Ice Wall under you or your teammates will raise them up on top of the wall, giving them access to higher areas.
– Mercy : Guardian Angel can save you, too—use it on a distant teammate to take yourself out of immediate danger from enemies.

For the full list and Overwatch tips and tricks on all characters jump over to the official PS Blog via the link below.