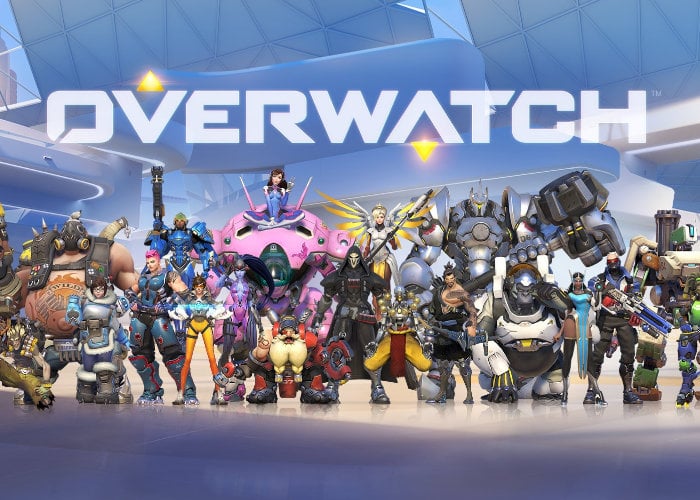 To celebrate the third anniversary of the popular Overwatch game new events will start tomorrow on May 21st, 2019 as well as a week-long free trial ending on May 28th, 2019, allowing those gamers that have not played Overwatch to enjoy the festivities. The celebrations and planned events will finish on June 10th, 2019 and brings back seasonal cosmetics and brawls.

Those not familiar with Overwatch the game takes the form of a team-based multiplayer first-person shooter developed and published by Blizzard, which is available on Windows PCs, PlayStation 4 and Xbox One systems. You can expect more details about the Overwatch Anniversary celebrations to be made available tomorrow.

Let’s get this party started! 🎉🎂

The Overwatch Anniversary celebration begins on May 21! pic.twitter.com/pEh1upfdIv

“The world needs heroes. Join over 40 million players as you take your place in the world of Overwatch. Choose your hero from a diverse cast of soldiers, scientists, adventurers, and oddities. Bend time, defy physics, and unleash an array of extraordinary powers and weapons. Engage your enemies in iconic locations from around the globe in the ultimate team-based shooter.”