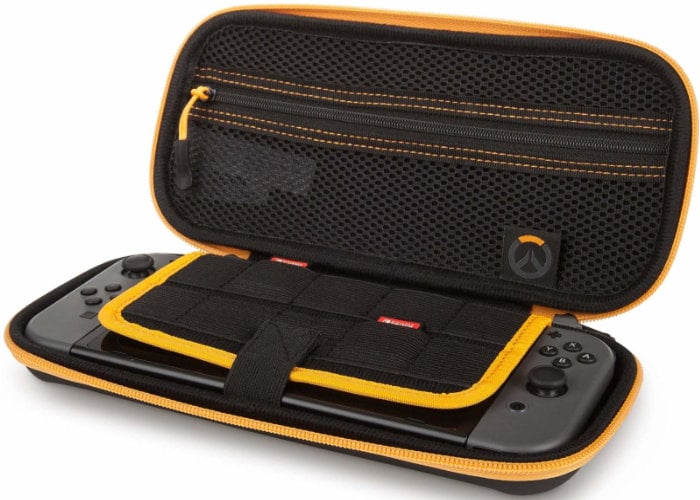 An Amazon listing for an Overwatch Nintendo Switch case has sparked rumours that a possible port of the Overwatch game may be imminently launching. Gaming tipster Wario64 has posted photos of a black and yellow carrying case for the Switch designed with the Overwatch logo.

The images were discovered on a PowerA Amazon listing which was quickly removed after it went viral following a posting on Resetera. Overwatch is a team-based multiplayer first-person shooter developed and published by Blizzard Entertainment and released on May 24, 2016, for PlayStation 4, Xbox One, and Windows.

“Overwatch is an online team-based game generally played as a first-person shooter. The game features several different game modes, principally designed around squad-based combat with two opposing teams of six players each. Players select one of over two dozen pre-made hero characters from one of three class types: Damage heroes that deal most of the damage to attack or defend control points, Tank heroes that can absorb a large amount of damage, and Support heroes that provide healing or other buffs for their teammates.”

As more details are officially confirmed or leaked about a possible Nintendo Switch Overwatch port we will keep you up to speed as always.