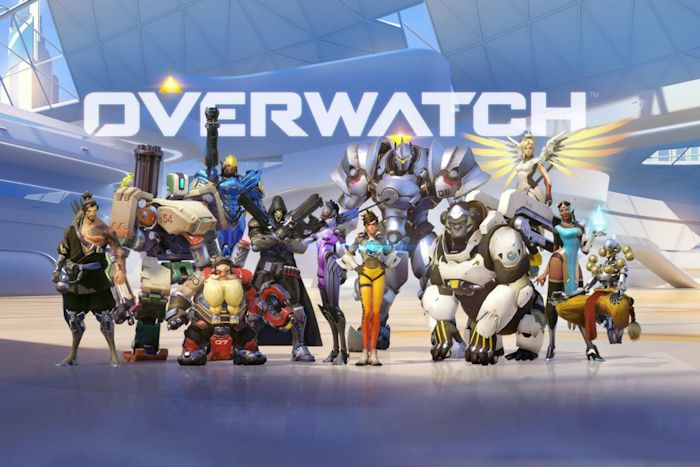 After details of the Overwatch release date were leaked via the IGN gaming website yesterday, Blizzard has today confirmed that the Overwatch game will indeed be launching on May 24th 2016 on PlayStation 4, Xbox One and PC with Early Access starting May 3rd, 2016.

Jeff Kaplan Game Director at Blizzard Entertainment has today taken to the PlayStation blog to confirm the details that were leaked yesterday and has also revealed that if you pre-purchase Overwatch you will also be entitled to early access to the beta development stage with a guest pass but can also be used to invite a friend.

The Overwatch beta development stage will take place May 3rd – 4th after which everyone will then have a chance to play for free during the Overwatch Open Beta from May 5th – 9th. Also all 21 heroes and all maps and game modes will be available to play.

Teams compete in six-on-six, objective-based maps set across the world — you’ll be protecting an ancient temple in Egypt, escorting an EMP device through King’s Row in London, battling for control of Lijiang Tower in China, and more. Switching heroes on the ﬂy is key to countering your opponents and to gaining the upper hand in battle.