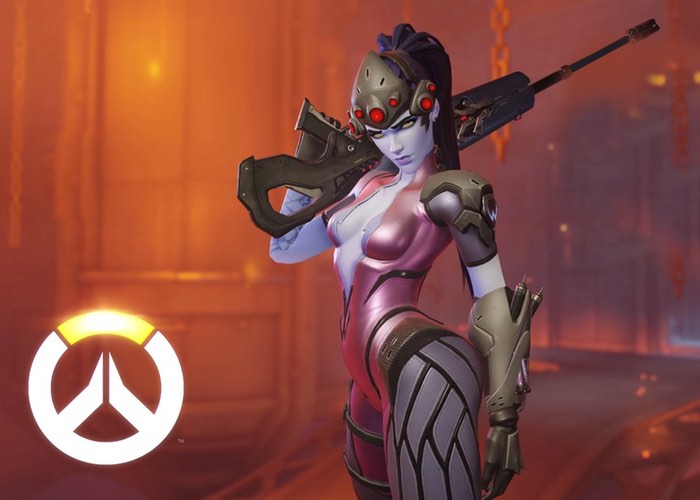 Following on from the official launch of the new Overwatch first person shooter game created by Blizzard, the games developers have now released details of the Overwatch micro-transactions and pricing.

Players worried that the micro-transactions scheme might get out of hand, will be pleased to know that Blizzard has confirmed that all post-launch heroes and maps will be free of charge.

Blizzard has waited until the last possible moment to reveal the game’s micro-transaction model which is :

Blizzard explains more about the mechanics of the new Overwatch game.

In Overwatch, heroes do battle in diverse locations around the world. From the technological marvel of Numbani to the manufacturing powerhouse of Volskaya, each map has a unique layout and specific win conditions that your team must meet in order to secure victory. As you play games of Overwatch, you’ll gain levels, unlocking new customization options to make your heroes look and sound unique! Customize your characters in the Hero Gallery

A random selection of customization options come packaged in Loot Boxes—you’ll unlock one box every time you level up, and can purchase more in the in-game Shop. Loot Boxes have a chance to contain credits you can use to acquire any specific cosmetics you want. You’ll also receive a new Portrait Frame every 10 levels (until you’ve earned them all).

When you accomplish a feat of persistence or talent, you’ll unlock a commemorative badge of honor. You can view a detailed breakdown of your achievements and trophies (along with your experience level and play style) and share them with your friends from the Career Overview pane of the main menu (or the top menu of this website).