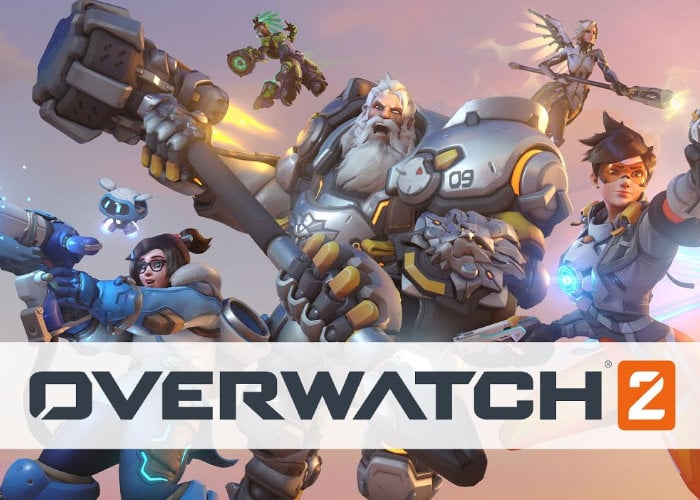 “Reunite and stand together in a new age of heroes. Overwatch 2 builds on an award-winning foundation of epic competitive play, and challenges the world’s heroes to team up, power up, and take on an overwhelming outbreak of threats around the globe. ”

– KEEP YOUR COLLECTIONS – Your accomplishments and loot collections will be carried forward to Overwatch 2. That means you’ll keep your skins, player icons, sprays, emotes, and more!