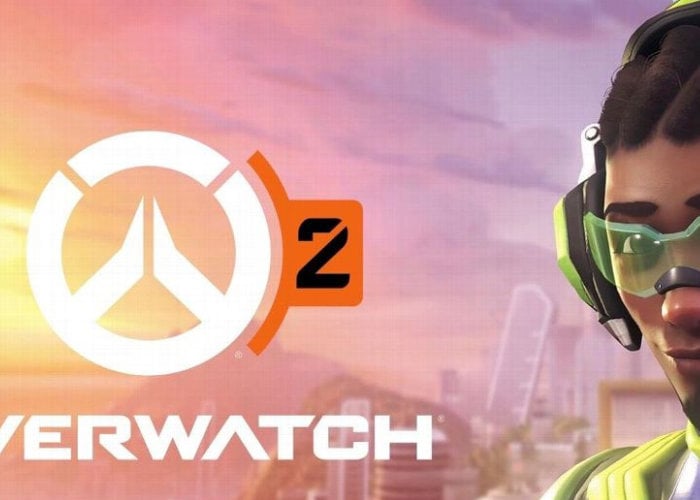 Newly leaked documents are suggesting that Blizzard Entertainment will be unveiling a sequel to its popular Overwatch game during this year’s BlizzCon 2019 event taking place from November 1st to 2nd 2019 at the Anaheim Convention Center in Anaheim, California. The highly anticipated sequel for Overwatch will feature a new logo, new game modes, maps, heroes and PvE features reports the ESPN website. 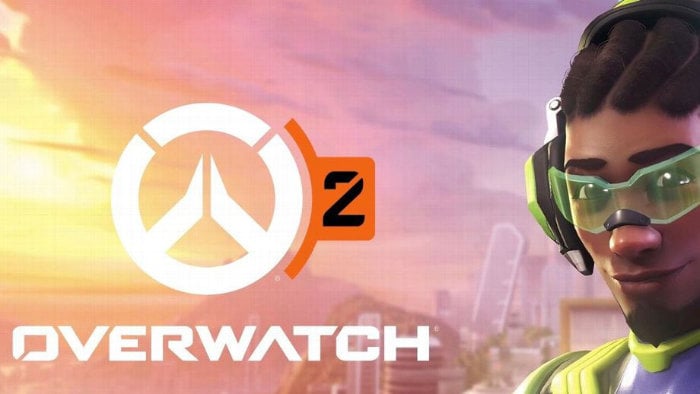 Earlier this year during June 2019 it was reported by the Kotaku gaming website that Blizzard was developing a PvE-focused Overwatch 2 and had been reassigning resources from other areas of the company including the cancelled StarCraft first-person shooter, which was rumoured to be built using the Overwatch engine. A BlizzCon 2019 demo guide obtained by ESPN shows a new logo for the next iteration of Overwatch, aptly named Overwatch 2.

As soon more information is announced during the BlizzCon 2019 event later this week we will keep you up to speed as always.