Even after Apple agreeing to replace all first generation iPod Nanos the devices are still causing Apple discomfort in Japan.

On Friday an Apple iPod was responsible for delaying a rush hour commuter train after it was stopped in Tokyo to investigate a smell. 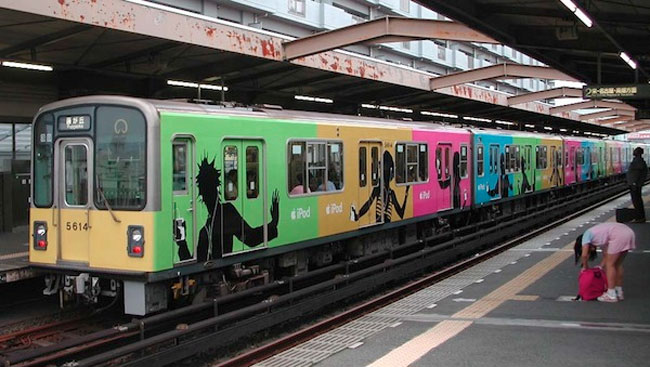 According to a spokesman, ‘When a member of staff went to investigate inside the train, a passenger came over showing him that the iPod she was listening to had burst apart.’

No injuries were reported and the exact iPod model is still unknown at the movement. However any delay caused on the notoriously time conscious Japan rail service will not go un-missed by the Japanese Government.