Apple has finally bowed down to the pressure from the Japanese government and agreed to replace faulty batteries in first-gen iPod Nanos.

But in true Apple style the company is not only replacing the batteries they have said they will replace the whole iPod Nano. 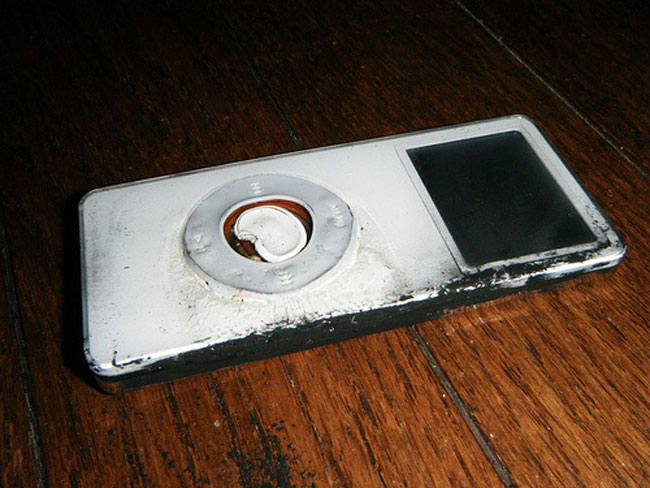 The problem escalated when Apple had to admit to the country’s Ministry of Economy, Trade and Industry (METI) that its local subsidiary failed to report 34 mostly minor accidents involving the iPod nano.

The report included problems with the batteries overheating and in four cases, burns to the users.

Apple has blamed the battery manufacturer that was responsible for producing batteries between September 2005 – September 2006 but hasn’t named any names.