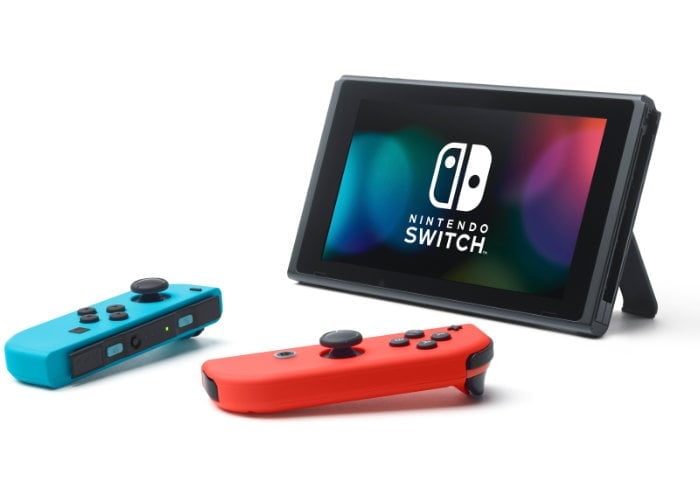 If you are interested in learning more about the performance you can expect from an overclocked Nintendo Switch console, you’ll be pleased to know that the team over at Digital Foundry has pushed a fully unlocked Tegra X1 to its limits. Check out the video below to see games tested with the switches CPU and GPU pushed to their maximum.

During their testing plenty of different types of games have been loaded onto the overclocked Nintendo Switch providing excellent feedback on what you can expect from frame rates and performance from games such as Wolfenstein Youngblood, Mortal Kombat 11, Dragon Quest Builders 2 and more.

“The first order of business was to check out Dragon Quest Builders 2, which has massive performance problems running more ambitious user-made content – to the point where we measured a minimum of seven frames per second in both docked and mobile mode. Switch’s GPU power and memory bandwidth is reduced in its portable configuration, but the CPU clock remains the same at 1020MHz. Identical performance in both modes suggests that the CPU is the limitation – and that turns out to be the case in DQB2. Overclocking the GPU to its limits does nothing, while running the CPU at 1785MHz delivers performance improvements of up to 40 per cent. That doesn’t translate into anything like a smooth frame-rate when your base performance is so low, but what it establishes is that increased CPU frequencies can make a substantial difference to game performance.”