I like a few more details on this, what we know right now is that an update is coming sometime this month for Skyrim on the Xbox 360. The update will add support for voice commands via Kinect. It’s not clear if other platforms will get the non-voice features this update has or not. 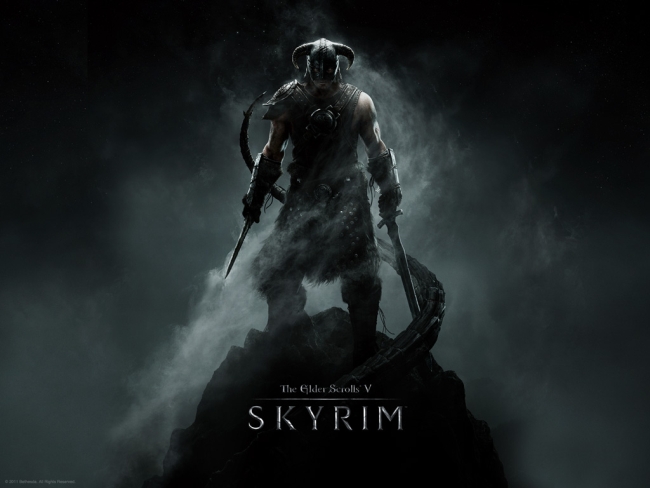 I wonder if Bethesda will offer this update with voice commands for PC gamers. Almost every gaming headset I’ve ever seen has an integrated microphone and it would be easy enough to pull off the same voice commands Kinect users get on the PC. If this update land this month, it will be the second one in April with the 1.5 update landing early this month.