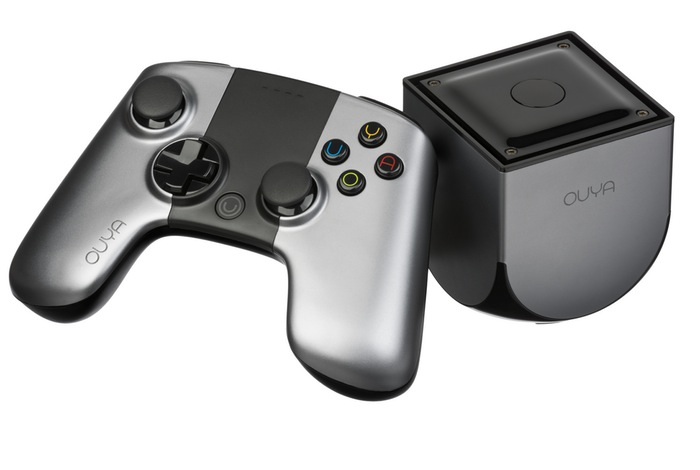 Ouya has announced that there are now more than 1,000 games available on their platform, the console which started out as a Kickstarter project back in 2012 has become popular amongst gamers.

The console has been available for over a year now, and some interesting games have been launched on the device over the last 12 months.

It’s been just over two years since we started on this journey together, and just over one since OUYA made it to retail – now 1,000 games strong, with break-out hits from new developers like IttleDew, by Ludosity, BombSquad by Eric Froemling, and Amazing Frog? by Fayju. There are award-winning games such as Luxuria Superbia by Tale of Tales, Whispering Willows by Night Light Interactive, and MirrorMoon EP, by Santa Ragione. And we’ve been home to many fellow Kickstarter successes, such as Neverending Nightmares by Infinitap Games, Catlateral Damage by Chris Chung, and Read Only Memories by MidBoss.

You can find out more details about some of the games available on the Ouya console over at Ouya at the link below.