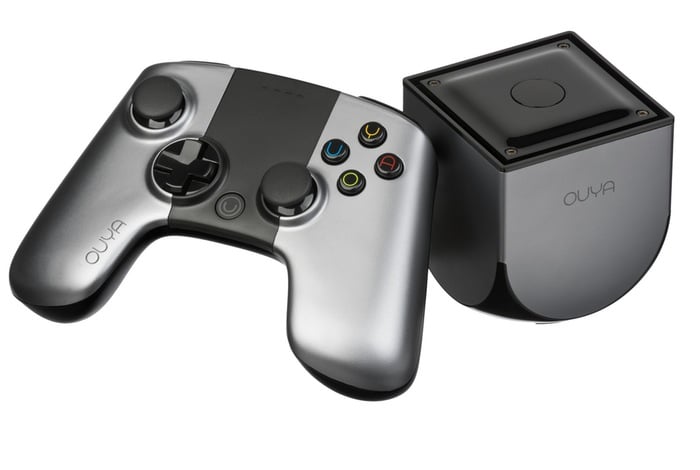 Following on from news earlier this week that the Chinese company Alibaba has invested $10 million into the failing Android gaming console company OUYA.

OUYA has today confirmed that they will be now launching the Android gaming service within China in the coming months, and will be included on Alibaba’s Tmall set-top box.

OUYA CEO Julie Uhrman explains a little more about the planned move into China after the deal with Alibaba.

It’s going to take a bit of trial and error. The television gaming space in China is incredibly new. The ban was just lifted last year, and we’re slowly starting to see games make their way to televisions. The Chinese have historically consumed content very differently than the U.S. Free-to-play is the norm, not the exception. We know that action-adventure RPGs [role-playing games] are very popular genres, we’re going to want to test some games that are those genres as well as others and see what resonates. It’s a new playing field.”

For more details on the new investment and the marketing of the OUYA service in China jump over to the Recode website via the link below, for an interview with Ouya CEO Julie Uhrman and Alibaba spokesperson Samantha Verdile who explain the deal in more detail.