If you remember the original Outcast game that was launched back in 1999, then you might be interested to learn that the original games developers and directors are now looking to launch a new remastered version of the game as Outcast Reboot HD.

The Outcast HD development team want to take “one of the most engrossing open-world action adventure game ever, and bringing it to the modern age of video-gaming.” Watch the video after the jump to learn more. 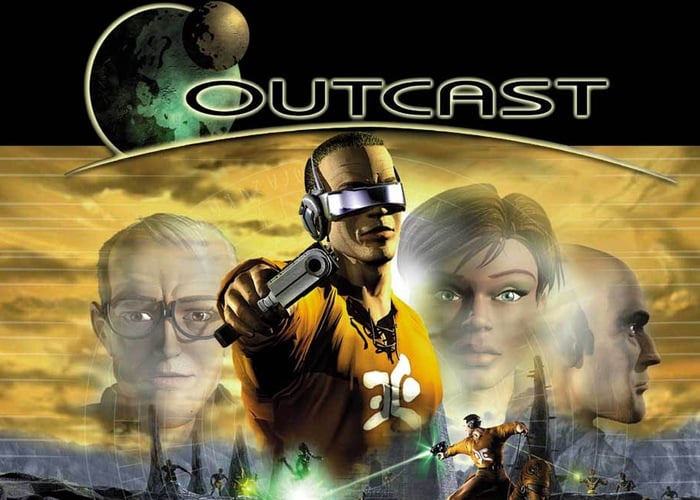 “In 2007, the U.S. government successfully sends a probe to an alien world in a parallel universe. As the probe is transmitting video images of the world, an alien life form discovers the probe and damages it, causing a disruptive backlash of energy to form a black hole threatening Earth.

Former U.S. Navy SEAL Cutter Slade is given the job of escorting three scientists (William Kauffmann, Anthony Xue and Marion Wolfe) on a mission to this alien world to recover the probe and stop the threat. Arriving in this alien world, Cutter is separated from the other scientists and is hailed by the natives as their messiah, the Ulukai.”